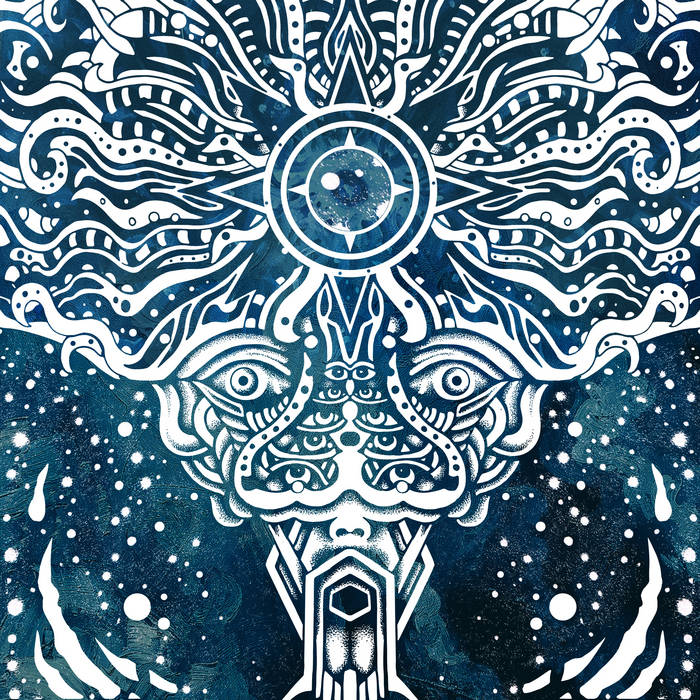 Spectrale came to life in 2014 as Jeff Grimal's solo project. After a demo and a split album in 2016 (released respectively on the Inductive Oppression Records and Émanations),
Spectrale record their first album with the help of Jean-Baptiste Poujol.

"▲" is released in November 2017 via Les Acteurs de l'Ombre Productions and highlights a total freedom in rhythmic and harmonic compositions and experiments.

Following this release, a new line-up is formed. Jeff Grimal (guitars) is joined by Raphaël Verguin (cello), Léo Isnard (guitars & percussion) and Xavier
Godart (guitars and synthesizers). Between 2018 and 2019, the band goes on a series of concerts that will bring them to France, Belgium and Germany.