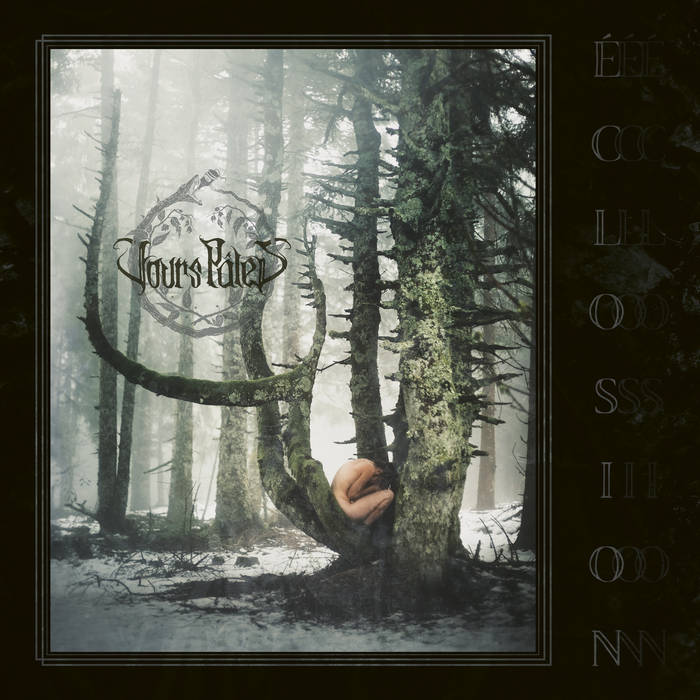 Доберман Сатз A beautiful and heavy album. One of the best 2021 black metal albums.

SkunkBeatManiac Blackened MDM with the steely guitar tones tuned as high as that of Alternative Metal. Mix of feedback and the ambient is adding the Atmospheric Black flavor. The vocal tone is a Black Metal growl but has Hardcore like groove to it. Many songs have the dynamic changes in emotion from blast beats, fast tremolo picking to melancholic solos, personal spoken singing and acoustic verses that makes this album unique and personal.

lyl-bratko A crush as I rarely had... Simply a true Black Metal's wonder ! I just can't wait for the next upcoming titles.

Thanks for this marvel guys. I sincerely support and recommend !

Funeral Fog As I said to a friend, I need this now. Like those people who sing in the JG Wentworth commercials.

bcb723 Truthfully came here initially only for the guitars of Uada's James Sloan, who continues to be an under the radar black metal force of nature. But after hearing these songs a few times, I am now really appreciating the vocals and versatile songwriting of Spellbound. Good shit across the board. Favorite track: Le Chant Du Cygne.

After the band’s dissolution the very same year, Spellbound keeps the adventure going, composing with a desire for continuity as much as for fracture. That step beyond answers a will to express through the same states of mind as well as thick and dysthymic hazes, while freeing from past strangleholds, abandoning rock spirits for a stylistic evolution towards a metal that remains melancholic, but with more galloping and aggressive hints.

Éclosion, the first album of this new offspring, aims to be the personal assessment of a world that’s more than ever considered as dislocated and tore apart, but above all a perpetual search for hope and light, through texts as much as visual aspect.

Far from flying solo, Spellbound surrounds himself with James Sloan on guitars (Uada, Gravelight) and Christian Larsson. The backbone is completed by several guests: Graf from Psychonaut 4 and Lilas Ondine Dupont (silhouette, backing vocals) as well as Sylvain Bégot (Monolithe) and Lonn (Aorlhac) on solo guitars.

Safe from the world, waiting for the ultimate blooming, was born Jours Pâles…