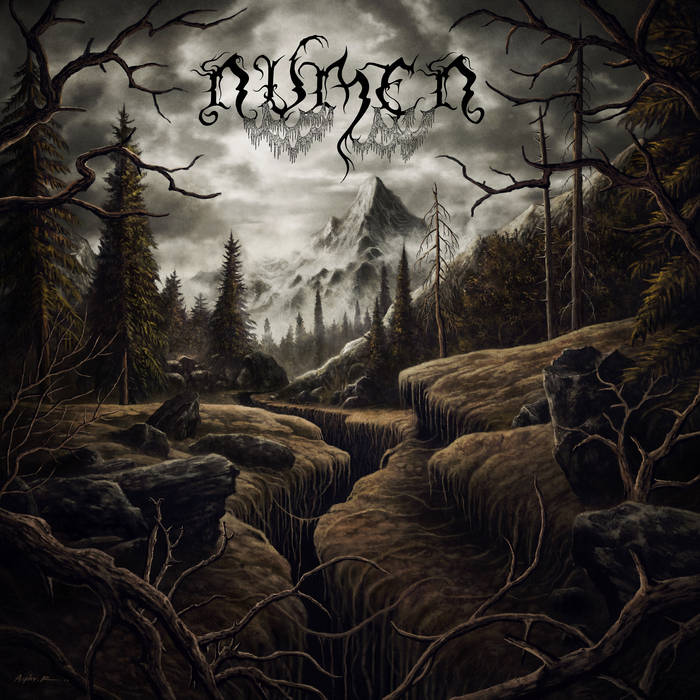 YomaBarr This is like a snake. You try to catch it, it twists and slips away.
Snake skin, actually, is very pleasant to touch. And Basque language seems to be perfect for black metal. And you can feel this band means business here.

H.L. I know and appeciate NUMEN since 2001 when they released their debut, so it has been a nice surprise recently to hear that they are still active. They still perform a wild variation of black metal. It feels like every ten seconds the theme changes and a song falls for example from a majestic and melodic passage into unleashed rage with nailing tin can drums. It takes some repeats to come over this hyperactive impression and to hear a red line in this dynamic mixture. Quite unique! Favorite track: Pairamena.

I am Black Hill

Numen is a Black Metal band from the Basque Country, inspired by the ancient beliefs of this region. The band is coming back in 2019 with a new ruthless opus bringing merciless and epic songs that carry us to primal cold ages and their dark pathless lands. These anthems written in Basque, the oldest language in Western Europe, simply explode at our faces as loud as it gets.

All music written, arranged and performed by Numen