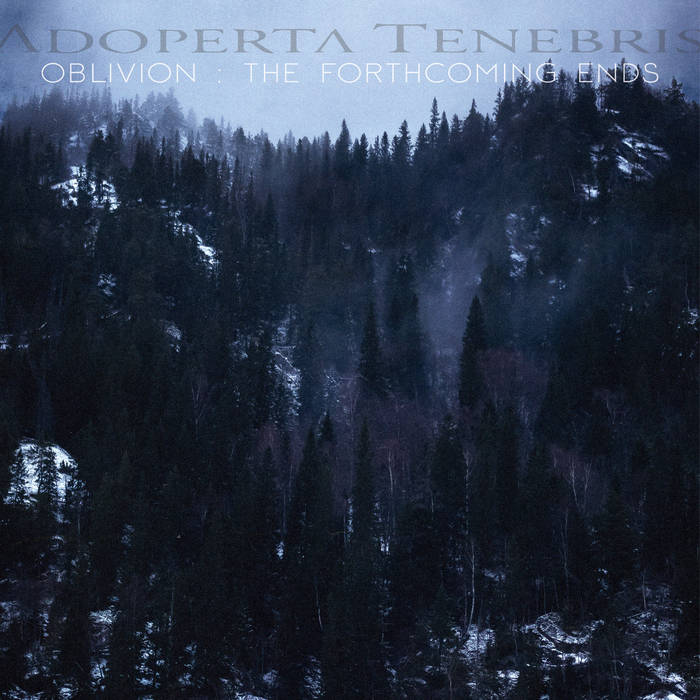 Long lasting side project, Adoperta Tenebris is a one man band founded around the year 2010, maybe earlier. Eventually, the first album was released in 2017 under the name of “Perdition: The Path of Agonies”. Deeply influenced by Scandinavian Black Metal scene of the 90’s and incorporating some Death Metal elements, this album is a piece dedicated to fast tempi and melodic guitar work. “Oblivion: The Forthcoming Ends”, the second album is released under the banner of ‘Les Acteurs de l’Ombre Productions’ in the end of 2021. Refining the process of writing, yet raising the riffing work to the high ground, this album marks a new step for the project with the addition of several guests and a more massive production.

Recorded, mixed and mastered by Nerik at Darkened Studio

Music and lyrics by Adoperta Tenebris