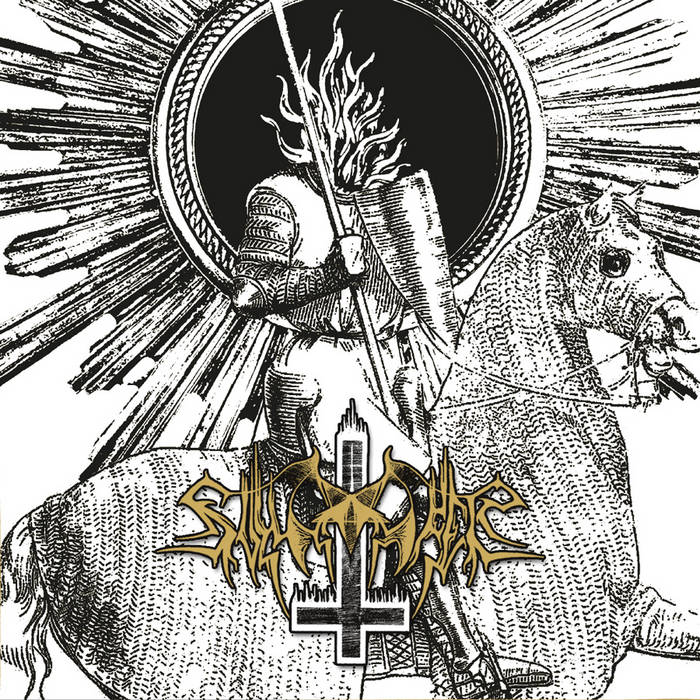 Created in 2001 by ARDRAOS , SÜHNOPFER plays melodic & medieval black metal, agressive & melancholic, inspired by medieval landscapes and religious obscurantism.
After 3 demo-tapes released between 2001 and 2004, a mini-cd entitled L’Aube des Trépassés was released in 2007, paving the way for more extensive and professional achievements. In 2010, Nos Sombres Chapelles settles SÜHNOPFER own style: the riffs are alternately melancholy, cold, violent and melodic guitars and bass are complemented by complex harmonies and screamed vocals. The songs deal with medieval themes with an introspective dimension. All texts are written in French and Old French, which adds a specific identity in a traditionally english speaking scene.
After years of work, 2014 will mark the release of Offertoire in continuity of the previous album, with a religious atmosphere, chivalry and intense, and yet most successful compositions where nothing is left to chance, SÜHNOPFER delivers an unique kind of what is French Black Metal inspired by medieval times.

More about the label:
lesacteursdelombre.net