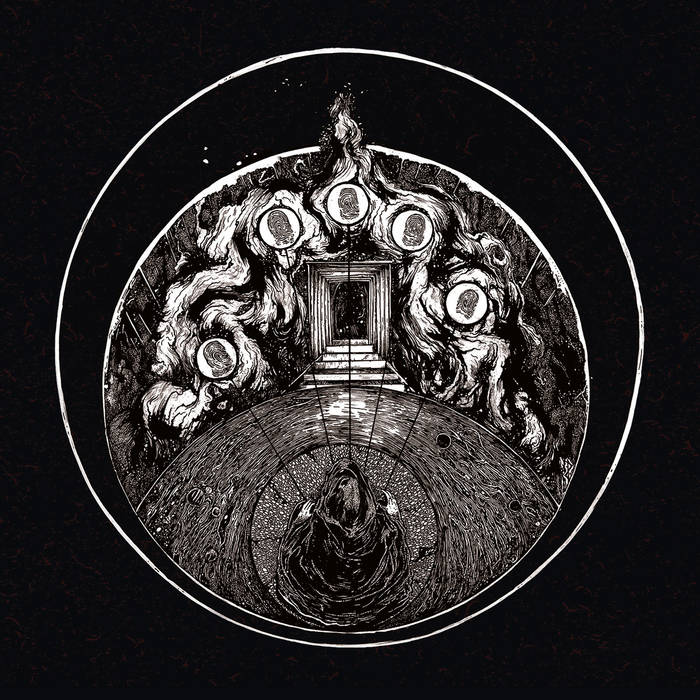 bmurator French Black Metal! Love the energy & raw agression here, such a shame the band has moved on... This is sadly their first & also last full album. Highly recommended!

YomaBarr Paramnesia, come back!!! I need you!!!
*weeps dramatically*

PARAMNESIA delivers atmospheric and progressive black metal rather uncommon for the European scene. Their music is inspired by Cascadian black metal bands such as WEAKLING, LEVIATHAN, FELL VOICES, ASH BORER, and YELLOW EYES. Although the band started in 2005, their first demo “Ce Que Dit La Bouche d’Ombre” came out in 2013 and was followed by 2 short Euro tours that same year. While not flawless, the demo was a definite eye opener for Les Acteurs de l’Ombre. A true sensibility, an innate feeling for arrangements, atmospheres which can be both solemn and at times personal, an enthralling musical universe, an atypical and unique sound, and a proactive band are all qualities that make PARAMNESIA a no brainer. In February 2014, Les Acteurs de l’Ombre co-produced their split album with UNRU (DE) followed up by a tour. Today, Les Acteurs de l’Ombre is proud to put out their first album; an album existing within its own world of oppressive atmospheres. While not as aerial as their past material (though much more visceral), the two songs totaling 40 minutes are dense, dark, and almost muddy thanks to heavier guitars and lower tuning consequently asserting the band’s identity. Their unique universe, genuine approach, and unquestionable stand depict a personal vision of atmospheric black metal. The entire experience is enhanced by the visuals created by the drummer, Pierre, aka Business for Satan. In the line of their previous work, this album was recorder and mastered by Martin at La Hall 14 during January/February of 2014.