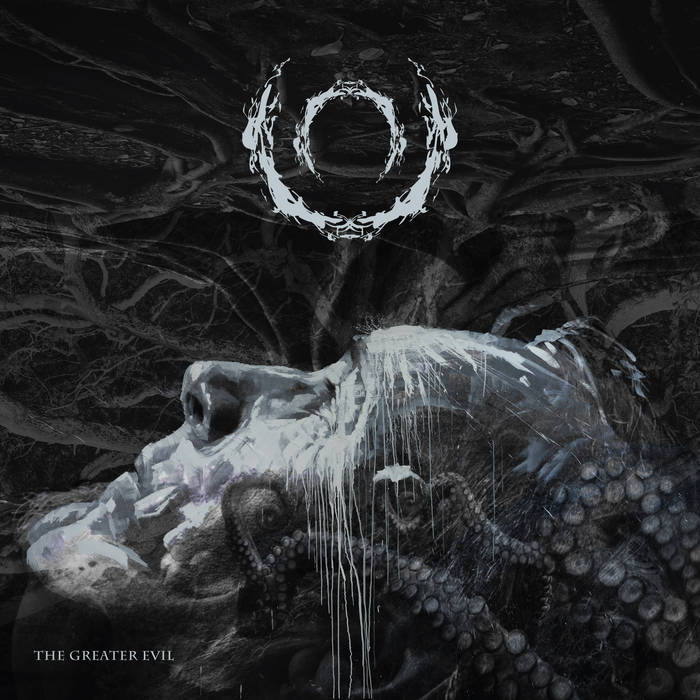 bmurator Swiss Black Metal. This is very inventive & goes far away from the norm. The results are fantastic with an agressive raspy voice & some great riffs! What more could I want? Highly recommended!

ColdCell was founded in 2012 in Basel Switzerland and released its first album “GenerationAbomination” in the following year. ColdCell is rooted in the Swiss underground black metalscene and has always been eager to put up dark and atmospheric live shows. With a delayof two years each ColdCell later released the successors “Lowlife” in 2015 and “Those” in2017 - each progressing and deepening ColdCell’s impression of the dark, eerie andextreme. Throughout the years only minor changes in the original lineup occurred.ColdCell’s latest album “The Greater Evil” is due to be released by “LES ACTEURS DEL'OMBRE PRODUCTIONS” in 2021 and is yet another step descending into sonic abyss.

Artwork and design by Marcel Szerdahelyi and Pascal Brun