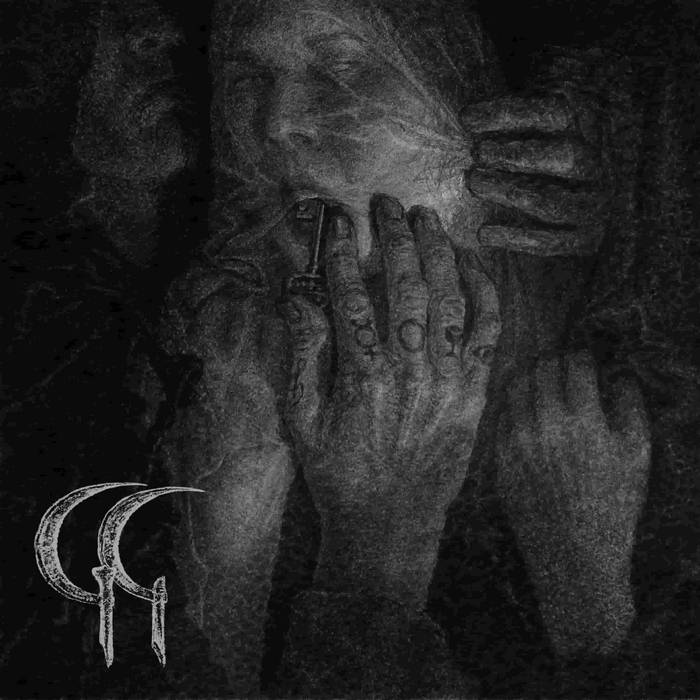 H.L. "Tome II" is an evil piece of black metal. Mainly brutal, dark and massive, but some even rock. For me that serious style always works better, when there is also some kind of atmosphere underneath the aggressive layers. A good example is my favourite anthem "Fath that fades"! Favorite track: Faith That Fades.

Funeral Fog Dark, furious, pummeling, atmospheric & dare I say addictive. Don't pass by this one, you'll wish you had it in your collection.

Grave Circles was created in 2016 as duo when members of Goatflesh decided to play smth different from the main band. First EP was released in 2017 and published by Swedish Label “Shadow Records” as tape release and also in 2019 it was released as cd by Polish label “Werewolf Promotion.”

In 2018 band played live as support for Greek black metal legends - Acherontas
In the end of 2019 Grave Circles finished their work on the first full length album, titled Tome II that is logical continuation of Tome I.
in 2020 band plays as support for Infernal War (Poland) and Marduk (Sweden).

Mixed and mastered by Engwar
Artwork by Alexander Held